Home What is Dermarolling? 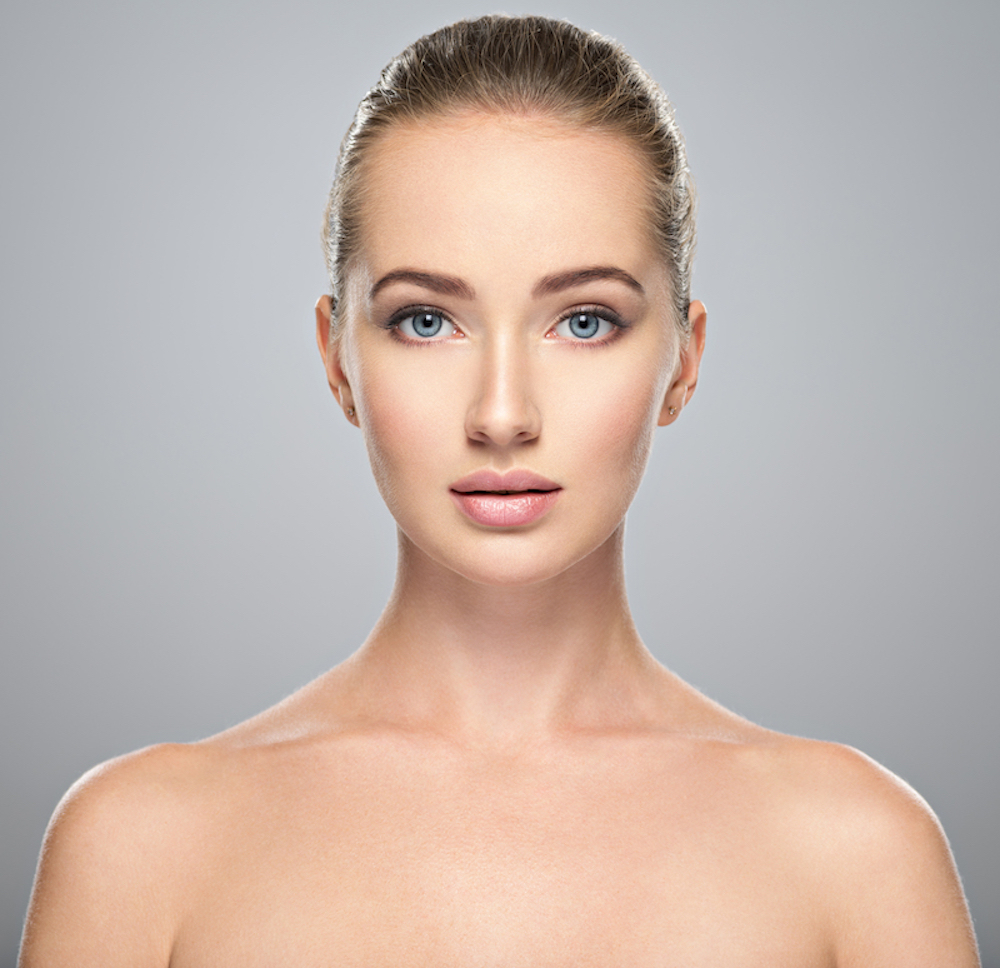 Back in 2014, Kim Kardashian shocked the world of social media when she uploaded a picture of her face covered in her own blood. No, it wasn’t a crime or an accident – she had simply tried out, for the first time, a Derma Roller, which has 9 acupuncture-sized needles that inject your face with your own blood. Now why would anyone voluntarily do this? This method, also known as micro-needling, is meant to stimulate collagen and elastin fibers to smooth the skin. After five years, this method is still being practiced, although it’s been made less extreme and more pain-free – even DIY, at times – than it was for Kim.

What those engaging in this method are using now is dermarollers, another form of micro-needling which uses a mini wheel covered with hundreds of tiny needles to lightly prick the face. It still sounds horrifying, I know, but, when used properly, dermarollers are working wonders in fading fine lines, clearing acne scars, and evening out skin tone.

This instrument creates micro pathways with its tiny needles so that products can better penetrate and be absorbed by the skin. With a larger needle – say 0.5mm – you can start stimulating would healing. The tiny pricks it creates around the skin give the scar space for the wound-healing response to kick in. Afterward, you grow new skin which is smoother, more even, and even plumper.

Who is dermarolling best for?

Anyone can use a dermaroller, but it’s especially good for those who have acne scarring or larger pores or for anyone who just wants to tighten their skin. If you’re dealing with scarring, you’ll want a larger needle, but if it’s just for your pores, a thin, short needle will do the job.

However, if you have eczema, psoriasis, or warts, dermarolling isn’t for you. In addition, anyone who struggles with acne currently shouldn’t dermaroll over cystic skin or an open wound, spreading bacteria. Finally, those who use retinol should not mix it with dermarolling. If you want to experiment with dermarolling, be sure to stop using retinol four or five days before you try it.

What kind of preparation do you need to do?

Dermarolling may draw blood, so make sure you start out with skin clear of oils or dirt. It would be best to cleanse with a foaming cleanser and to finish off with toner to have a balanced pH. Just before rolling, treat your skin with antiseptic cleanser.

The dermaroller itself needs to be stored somewhere clean; lay it on a paper towel, and soak it in an alcohol-based solution to clean it once a week.

How do you actually use the dermaroller?

The goal is to create channels horizontally, so you’ll want to roll the dermaroller horizontally over your forehead, cheeks, and chin, going back and forth. Next, roll it vertically on the forehead up to three times, and lastly, go diagonally across the whole face. It’s always best to move from the center outward and on the nose, to work downward.

Using skincare products, especially anti-aging ones, after rolling is ideal. Maybe even try a low vitamin C serum to stimulate the skin. Try to use your dermaroller at night so that you’re not going out into the sun afterwards.

Compared to when it was first introduced in 2014, it’s more uncomfortable than painful, but the larger your needle the more potential for it to be painful; however, the point isn’t for you to press it into your skin. Roll lightly, being aware that it should just feel uncomfortable, not painful.

Find out everything you need to know about derma rolling and the benefits it do for your skin.